A Guide to Environmental Noise (and How to Protect Your Hearing) 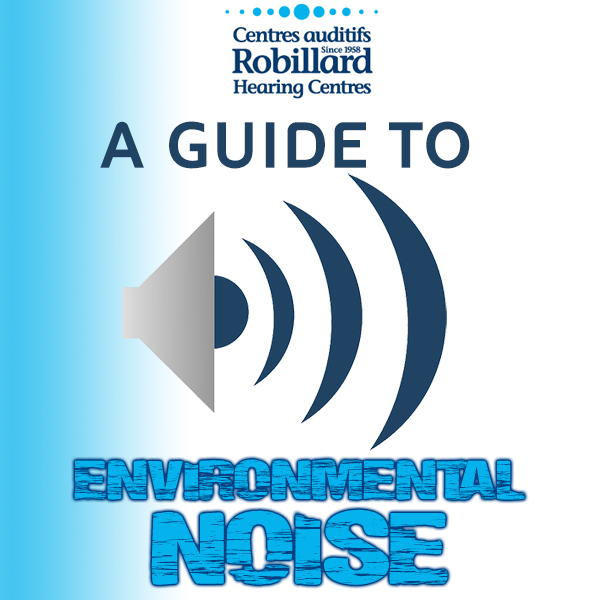 Hardly a week goes by without another news story that discusses how hearing loss is a growing concern for the North American public. Some sources have gone so far as to call it an “epidemic.” An aging population of baby boomers is likely playing into these numbers in the Western world.

But another concern is just how loud and noisy our day-to-day environments have become. We’re constantly inundated with noises that to some extent, just come with the territory of living life in the modern, industrialized world. While you can’t escape it, you can reduce your exposure to it — more on that later on.

But first, to give you a sense of how harmful some fairly regular noises that we’re exposed to can be, here is a useful chart that breaks down some everyday sounds and noises… and when those can start damaging your hearing:

As you can see, there are a lot of common activities that can be problematic. Here are some simple things you can do to try and avoid damage: