People who are hard of hearing have increased odds of developing dementia as they age, fuelling hopes that wider use of hearing aids might stem the rise of dementia, according to a U.S. study.

The study of more than 600 men and women by Johns Hopkins University surgeon Frank Lin and colleagues showed that the worse the participants’ hearing, the greater their dementia risk.

“Does it mean you will develop dementia if your hearing is impaired? Absolutely not,” Lin said, noting that while a small study from the 1980s found similar results, this study was the first one to follow people over time.

“But is your risk increased? You betcha.”

With funding from the National Institute on Aging, Lin and his colleagues followed more than 600 men and women aged 36 to 90 over an average of 12 years. All had a hearing test done at the start of the study, but none had dementia at that point.

Overall, nine per cent of the participants developed some kind of dementia during the study, which was published in the Archives of Neurology. The most common form was Alzheimer’s disease.

Those with mild hearing loss had nearly twice the chance of developing dementia compared to people with normal hearing, even after ruling out the influence of age and other factors.

The risk increased three-fold for those with moderate hearing loss, and five-fold for severe impairment, the study found.

Lin noted that the reasons for the link are unclear, saying there were three possibilities, such as hearing loss and dementia sharing a common, unknown cause.

Another possibility is that elderly people who are hard of hearing may have extra difficulties coping with declining mental function, or that the social isolation and loneliness caused by declining hearing could also fuel the dementia.

Should these last two be the case, Lin added, there could be a significant impact on public health and health-care spending. 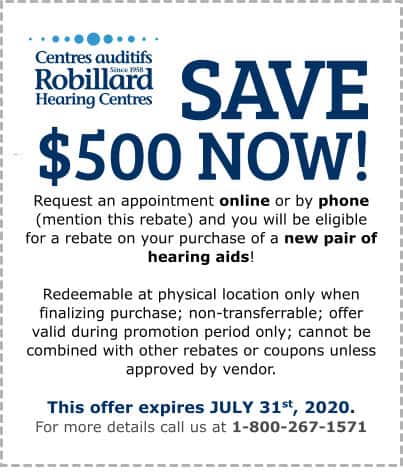