Tinnitus: Ringing in the Ears

People with tinnitus often experience hearing loss too. Book an appointment with one of our hearing professionals today to verify and discuss your treatment options.

Tinnitus has commonly been described as a ringing in the ear, though the sounds could also be described as a hissing, clicking, whistling or whirring. Unfortunately, for many people, tinnitus is a daily and ongoing permanent reality.

The most common cause of tinnitus is damage to the sensory cells in the cochlea. This is the snail shell-like organ in the inner ear where sounds are converted into electrical signals. Damage to the hair cells here can also cause hearing loss.

However, some people who experience tinnitus don’t have hearing loss; this means that there is more than one cause. Tinnitus can also be caused by a middle ear infection, earwax build-up, inflamed blood vessels around the ear, medications and other drugs, anxiety and stress.

Tinnitus and your quality of life

According to The Hearing Foundation of Canada, more than 360,000 Canadians experience tinnitus with almost 50% of those cases being severe enough to affect their quality of life.

Those with tinnitus may experience a reduced ability to concentrate, a hypersensitivity to sound, and they may also experience depression and fatigue. In some instances, tinnitus can affect your social life as well.

Do you have questions?

Tinnitus and your quality of life

According to The Hearing Foundation of Canada, more than 360,000 Canadians experience tinnitus with almost 50% of those cases being severe enough to affect their quality of life.

Those with tinnitus may experience a reduced ability to concentrate, a hypersensitivity to sound, and they may also experience depression and fatigue. In some instances, tinnitus can affect your social life as well.

Do you have questions?

The Different Types Of Tinnitus

Tinnitus can generally be divided into two types of physical conditions: subjective and objective.

The most common form of tinnitus is subjective. This type involves you hearing annoying whistling/buzzing/high-pitched noises that aren’t really there. Some causes include, but are not limited to:

This type is a rarer form of this condition where your blood vessels or muscles are making noises that are loud enough for you to hear. Your doctor may be able to hear it during your hearing test. This tinnitus can be caused by:

Currently, there is no cure for tinnitus that is recognized by the medical community, but there are ways to cope. Many people with tinnitus say that stressing and/or focusing on buzzing caused by this condition can make the experience worse. Consult a hearing professional if you think you may have tinnitus; he or she may refer you to an ENT that can assess your situation and and provide treatment options. 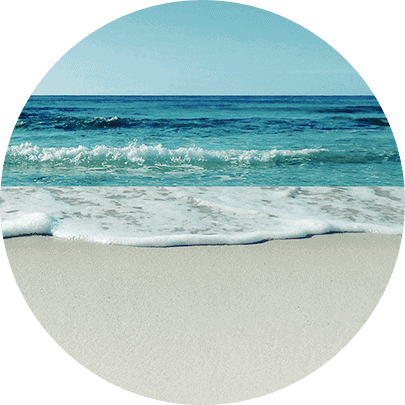 What is sound therapy?

If you suspect you have tinnitus

Book an appointment with one of our hearing professionals today to verify and discuss your treatment options.